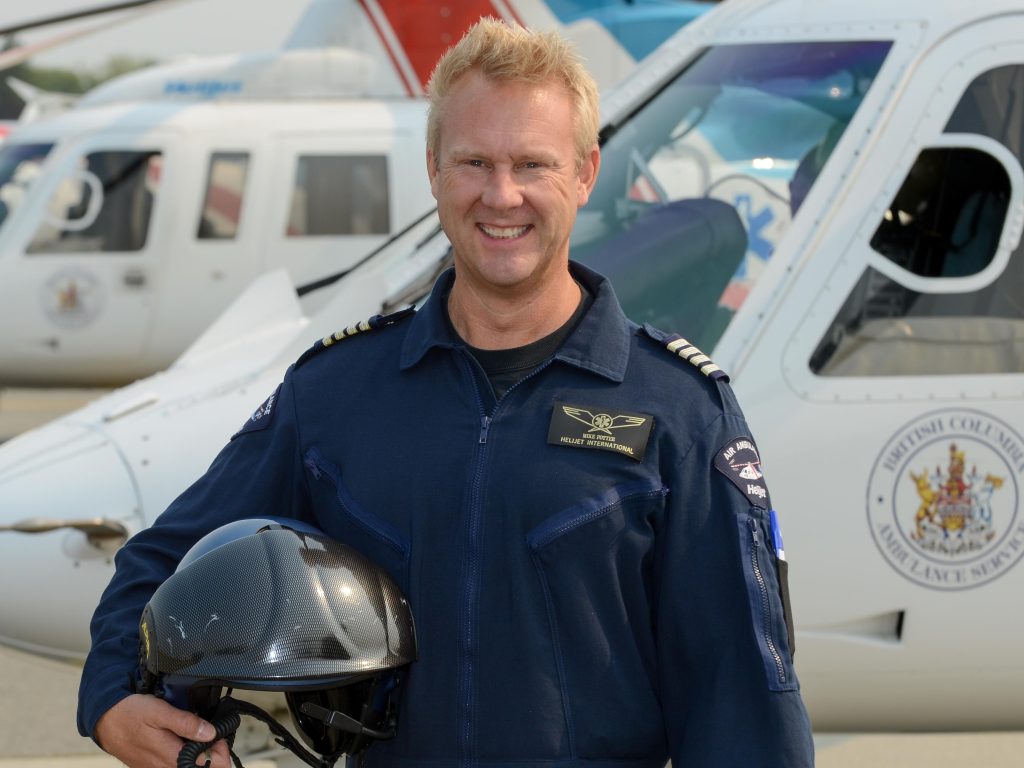 Daniel Sitnam, President for Helijet International Inc. is pleased to announce the appointment of Mr. Michael Potter (photo: left) as Director of Flight Operations, to be effective May 1, 2020.

Michael originally joined the company’s Flight Department in May of 1995 becoming a Captain on the SK76.  He has extensive managerial and operational rotary and fixed wing flight experience and since August of 2017, has been holding the position of Chief Pilot-Rotary Wing at Helijet.  Michael will be working closely in further developing flight operating standards, processes and policy with President and CEO Daniel Sitnam, in conjunction with working alongside Helijet’s VP – Commercial & Business Programs, Chief Pilot-Fixed Wing, Director of Maintenance, Quality Assurance Manager, Director of Safety & Security and Director-Human Resources.

Prior to and throughout his tenure with Helijet, Michael has worked, managed and flown within many facets of the helicopter industry, e.g. air ambulance, mining, forestry, seismic, corporate and law enforcement sectors. Michael has held positions with the Calgary Police Services Unit as a Captain and most recently with STARS Air Ambulance as Captain and Director-Flight Operations.

Helijet International is a Canadian-owned company and the world’s largest helicopter airline, carrying well over 2.4 million guests in the past 34 years. In addition to its scheduled helicopter services, Helijet is British Columbia’s longest standing and largest service provider of dedicated medically equipped helicopters. Helijet provides exclusive use helicopter services to world renowned Sport Fishing Resorts, public service and energy companies and Insurance companies, throughout the West Coast of British Columbia and the Pacific Northwest.