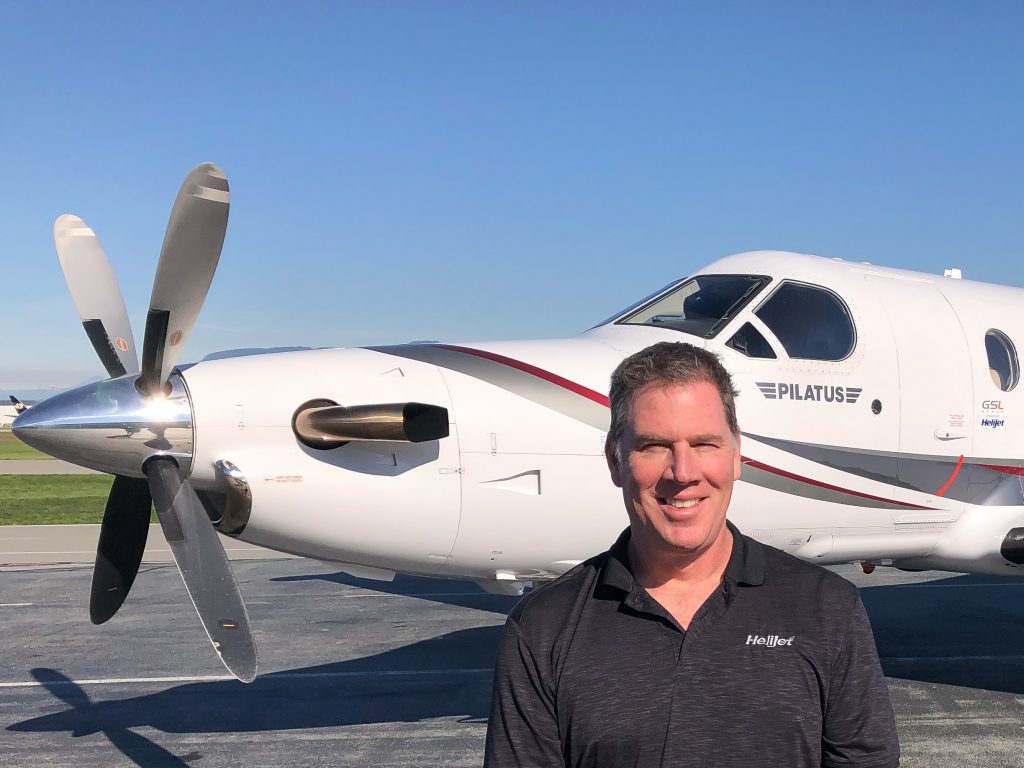 Helijet International is pleased to announce the appointment of Garth Eichel, an aviation and flight management professional with 30 years’ experience, as Chief Pilot for the company’s fixed-wing division.

Eichel is responsible for the professional standards of Helijet’s fixed wing flight crews. His duties include development of Standard Operating Procedures (SOPs), as well as training, scheduling and supervision.

Eichel entered the aviation industry in 1989 at the age of 19. After graduating from Confederation College in Thunder Bay, Ontario with a Commercial Pilot Licence and a diploma in Aviation-Flight Management, Garth flew wheel, float and ski-equipped aircraft in northern Manitoba, Saskatchewan and in the Arctic for several years.

He then transitioned to airline operations, flying both regionally and internationally, and obtained his Airline Transport Pilot Licence (ATPL) in 1997. Eichel has since flown a variety of single-engine, multi-engine and turbojet aircraft.

Prior to recently joining Helijet, Eichel was employed as a B1900 Captain at Vancouver-based Pacific Coastal Airlines. He was also the owner of Archipelago Media, long-time publisher of IFR In-Flight Review, Helijet’s in-flight magazine.